The Space Race was a competition between two Cold War opponents, the Soviet Union and America, to gain better space flight capabilities. It had its roots in the bipolar strategic ballistic missile-building war between the two countries following World War II. The Russians became the first to put a human into orbit. The Americans made another manned space flight a few months later. Since then, both sides have been working feverishly to beat each other to the fastest and most efficient launch vehicles. 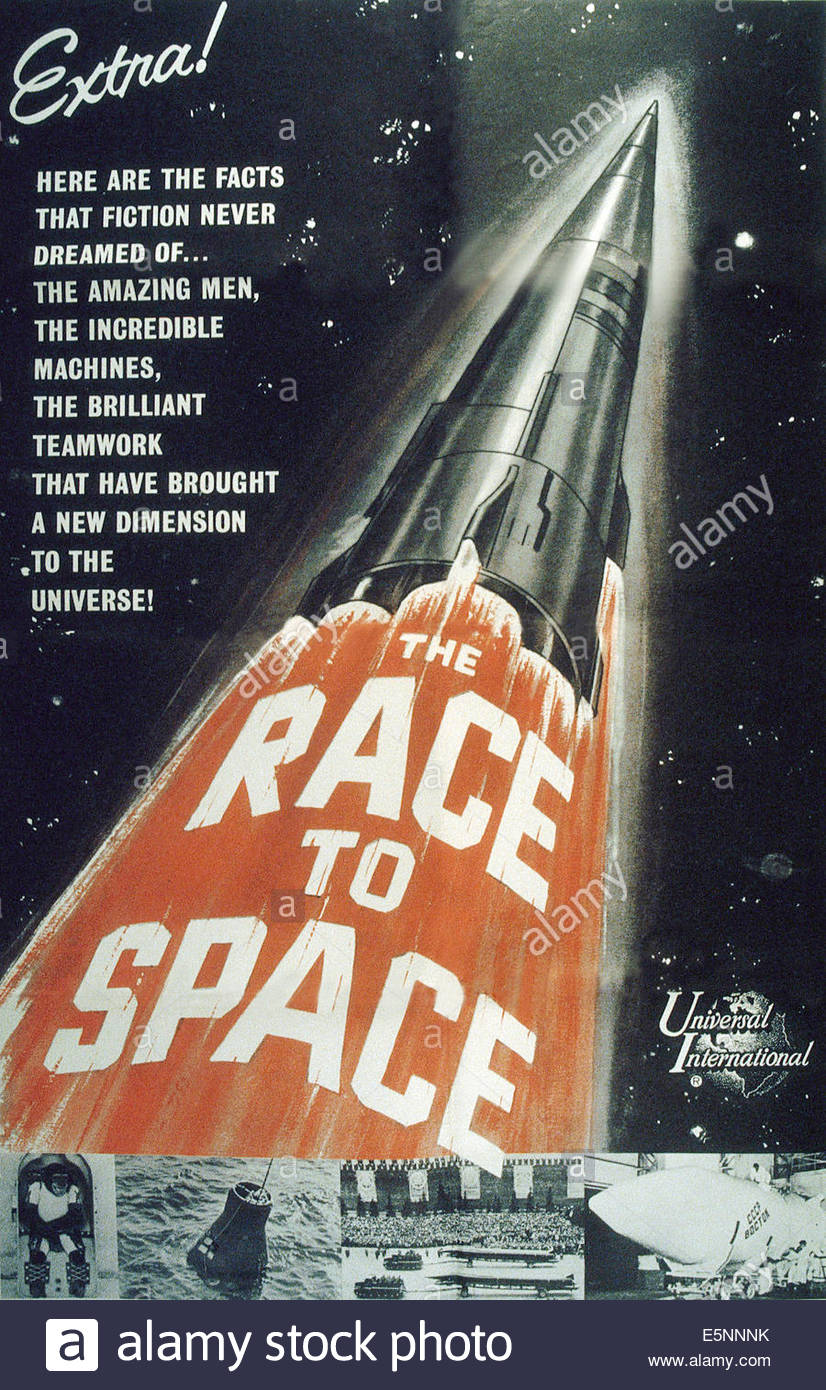 In November 1963, President John F. Kennedy took the first step toward establishing a space race with the launch of the lunar program, known as the Apollo program. This brought America one step closer to sending men to the moon. And just a few months after that, NASA itself became a player in the space race with the Mercury, Gemini, and Mercury astronaut programs. Then came the Apollo 13 astronauts, which marked one more step toward men stepping onto the moon. Then, the Mir and Salyut stations, followed by the Endeavour and Opportunity missions. Opportunity was the last NASA manned mission to the moon and was plagued with all kinds of technical difficulties.

NASA has since bungled several more manned space missions, with one notable failure being the Columbia disaster, resulting in the death of John Kennedy. Although NASA has not released the latest numbers, they do say that the total cost of all those spaceflights, including the Apollo program and the many space shuttle missions, is in the trillions of dollars. That’s quite a lot of money! And this doesn’t even include the billion dollars NASA will spend to bring back the Soyuz, currently the only cargo craft ever to reach the red planet. All these space efforts, all costing billions of dollars, seem to be draining NASA budgets to the point where they can’t even meet the requirements for keeping their facilities and staff operational, let alone pay for one of the most ambitious international space treaties ever in operation, the Outer Space Treaty.

So where is NASA going with all this expense? One possibility is to launch a fleet of unmanned satellites, which will study the moon and space around us from a more distant, and hence cheaper, standpoint. If you’ll recall, space travel was one of the things President Harry Truman discussed with NASA administrator Gene Karr. The aim was to build a base on the moon to help astronauts during the Cold War build up bases there to counterbalance the Soviet Union. The resulting Outer Space Treaty has brought peace to space, at least for the time being, at least according to the astronauts. But the Russians have promised to go back to space, and China has long said it wants to join us.

Is NASA losing the race to space? Although NASA has set up an agency to partner with industry to develop technologies for using space vehicles, they are falling behind in some key areas, namely launching and operating satellites, sending people to space, and getting them safely and fully deployed from the earth for reuse, all of which are crucial elements of space exploration. It seems to me that NASA does not fully appreciate all of the technologies we need to take our mankind to the next step in exploring space, and therefore, are not really communicating and partnering with industry to develop them. In fact NASA is spending approximately one cent per month for each shuttle launch and re-entry! On top of that, it costs several billion dollars per year to operate the international space station.

How did NASA lose the fight to the moon? Well, as was mentioned above, was supposed to be a stepping stone to the stars, but the Russians and Chinese were able to capitalize on that by building their own space stations and using them for both communications and remote-sensing. Then the Russians made their move and started to put humans on the moon. Now, the Chinese are trying to use their own communications satellites to track the American astronauts. That is a pretty significant problem, when you consider that the Chinese have nearly twice the number of satellites that the Americans have, and are investing billions of dollars in doing so!

Perhaps, NASA needs to come out of its hibernation, and start developing a better plan to get these international partners on board with their mission to the moon, Mars, and beyond. We also need a better system to send up satellites that will relay communications and images back to earth. The current system is just not up to par and is far from perfect. I believe that an independent agency, which is not part of the government, which has experience in this area, will be able to design and build the right satellites for a human mission to Luflein, and perhaps even the space station.

If you will recall, President Obama and NASA announced the successful completion of the first ever human space mission to land on the moon, on July 29th, 2021. This was the very first time that such an endeavour had been successfully completed by an international partner. Many media outlets reported that the success of the mission showed that it was possible to strike a balance between space exploration and an effort to land men on the moon. It is my contention that if that same agency had successfully landed astronauts on the moon during the previous unmanned missions, namely the Apollo 11 landing, that we would have seen a different outcome, perhaps completely altering the way we view the moon-orbit system, and space travel. Please consider all this and think on it.